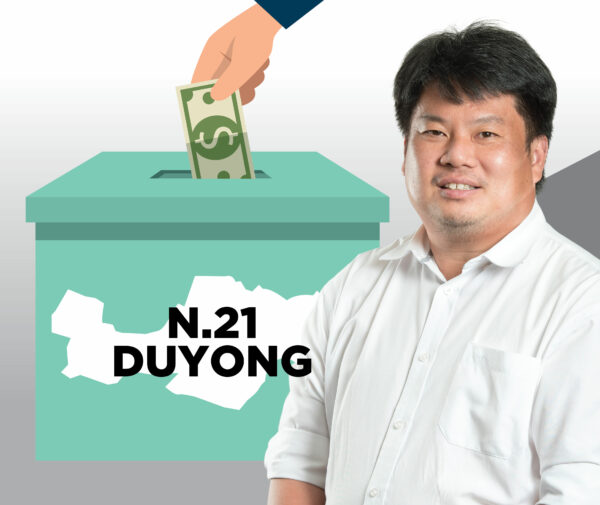 Duyong is the only Malay majority state seat in the Kota Melaka parliamentary constituency. Damien Yeo won the seat with 49.2% of the vote cast, Read More

Damien has carried out his role as a state assemblyman diligently and has invested time and effort in breaking new ground with the many Malay kampungs within his constituency. The ‘Duyong Cultural Festival’ which he had initiated and organised was sorely missed by the people during the COVID-19 pandemic lockdown.

Your support will help the DAP retain this marginal seat and allow us to continue to make in-roads into winning Malay support for a multi-racial Malaysia.

“I would like to donate RM50 to the campaign in Duyong to make sure the Duyong Cultural Festival will return bigger and even more popular under the DAP and Pakatan Harapan.” 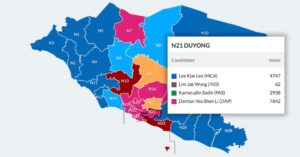