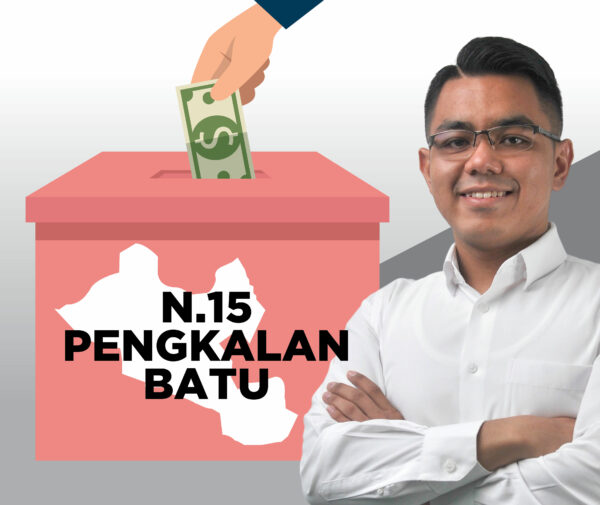 Pengkalan Batu is a state seat located within the Hang Tuah Jaya parliamentary seat. Our then candidate, Norhizam Hassan Baktee won the seat with only 50.7% of the votes cast against BN Gerakan (35.6%) Read More

is a state seat located within the Hang Tuah Jaya parliamentary seat. Our then candidate, Norhizam Hassan Baktee won the seat with only 50.7% of the votes cast against BN Gerakan (35.6%) and PAS (12.3%) candidates. This state seat comprises of approximately 65.7% Malays, 28.4% Chinese and 5.2% Indians.

This state election is the perfect opportunity for the DAP and Harapan to rightfully win back the seat but we can only do it with your generous support.

“I would like to donate RM50 to the campaign in Pengkalan Batu to wipe clean the stain left behind by the former candidate.” 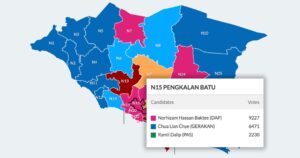